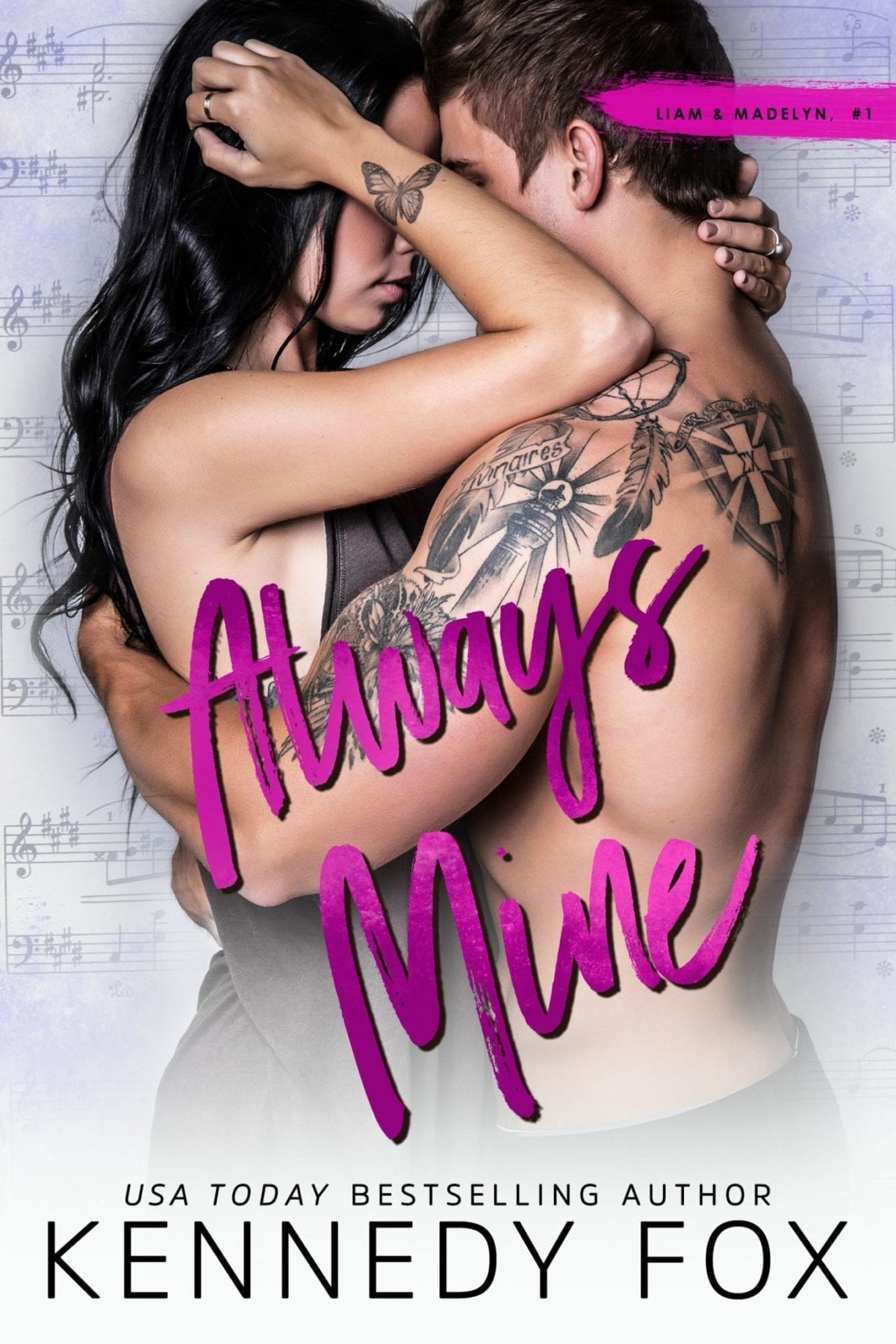 College parties, beer, and one-night stands—that was my life.

Now, I hunt down criminals, ethically or not, but if no one’s asking, then I’m not telling. Drinking and women are still included, though I can’t seem to forget the girl who almost gave me her virginity. She would’ve until I realized she was too young, and I wasn’t looking to get thrown into jail.

In a twist of fate, we’re reunited, except she’s no longer underage but still equally off-limits.

After ignoring her relentless advances, she starts to wear me down. I only have so much willpower when she’s around, running her smart mouth and showing off her impeccable dance moves.

Just when my restraint starts to crumble, my poor choices finally catch up with me, putting us both in danger.

There’s no easy way to explain why I betrayed her, but I’ll do whatever it takes to keep her safe—even if it means breaking her heart.