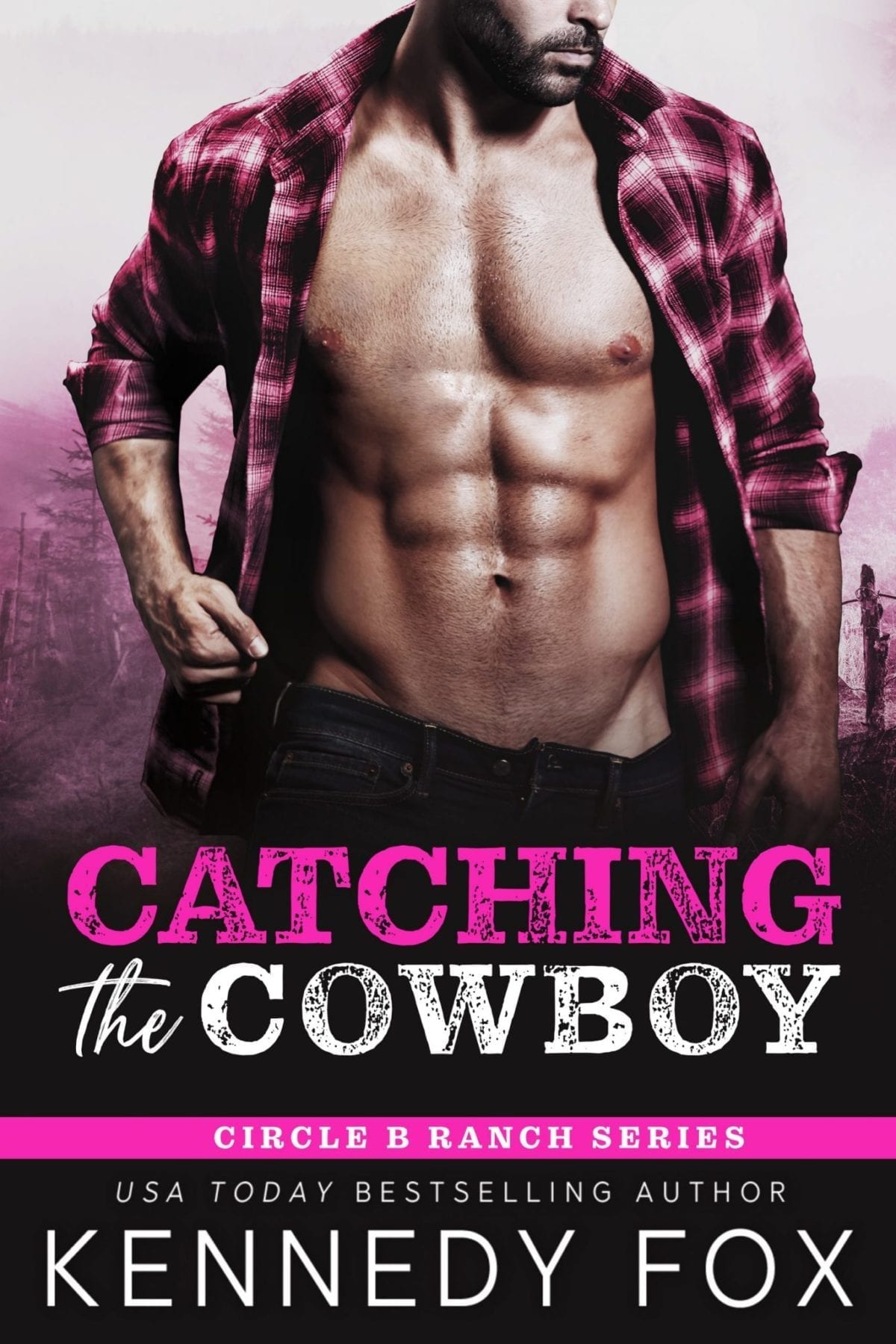 Settling down and starting a family is something Diesel has considered, regardless of his one-night stand reputation. However, he just might be single forever since who he wants is off-limits—his best friend’s little sister.

He’s been in love with her for years, but betraying his friendship could ruin everything.

Rowan Bishop is over men, especially after finding out her boyfriend cheated and left her heartbroken. After graduating from college, she’s back home and has to face the one guy who purposely gets under her skin—her older brother’s best friend.

She hates that she’s attracted to him, but she’s willing to fight for who she wants.

Spending time together is a bad idea, but neither can deny the chemistry sizzling between them. Late night talks turn into spontaneous adventures and just when Rowan’s willing to admit how she truly feels, Diesel’s past catches up with him and ruins their picture perfect romance.

One secret turns into another and before either can grasp their new reality, more truths unravel—threatening to expose their forbidden relationship.

*Note: This is a full-length stand-alone novel in the Circle B Ranch series and a spin-off from the Bishop Brothers series. You don’t need to read any of the other books beforehand to enjoy this one!*