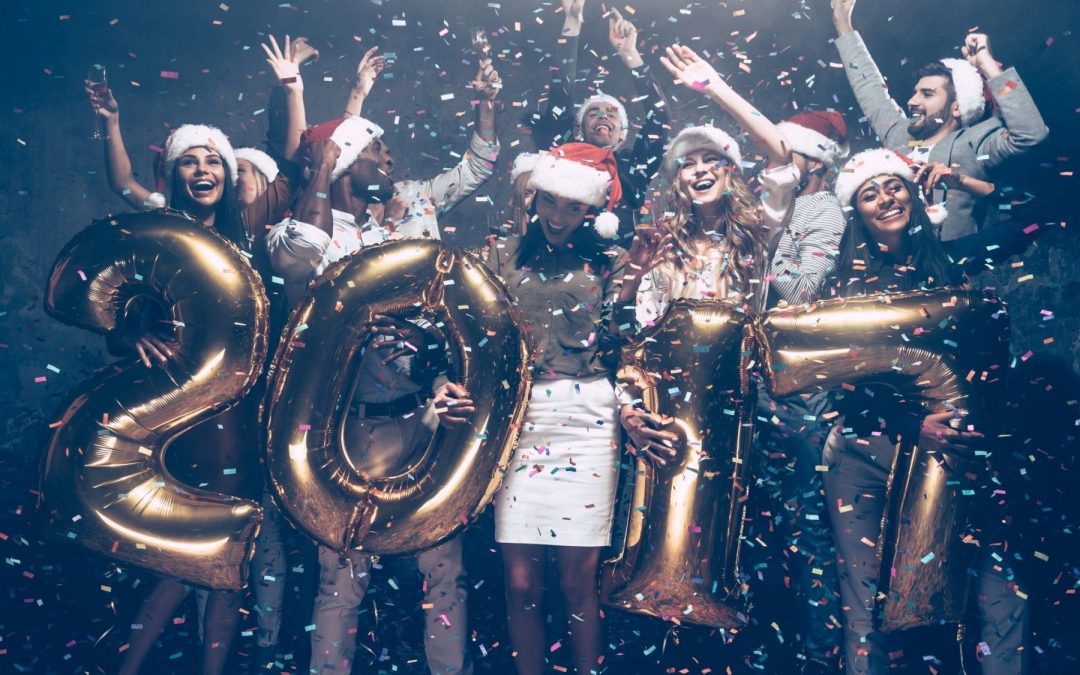 It’s F here! For those of you are who just stumbled over to our blog, just incase you didn’t know, Kennedy Fox is a pen name for two authors. 🙂 We share social media, email, and even this blog! We often try to make sure to let people know who’s speaking so then there’s no confusion. 🙂

So it’s officially 2017. As I scroll on Facebook and Twitter, I’ve seen tons of resolutions being made. I’ve never been one to make resolutions and keep them (the ladder part being key). Since I’ve grown up a little, I like to take the new year as a time to reflect on the past, on myself, and what I can change going forward in my career. I’m not really sure if K makes any resolutions but I’m willing to bet she doesn’t. Our brains have almost completely synced as one and I’m pretty sure I can read her mind from here. No worries, there is not a glitch in the matrix.

Many people have stated that 2016 was the worst year ever. With the celebrity deaths (RIP Carrie Fisher, Prince, David Bowie, and my love Alan Rickman), family members, crazy sicknesses, a terrible election cycle, etc, it sure does seem like it’s been a hard year. But as I sit and reflect on our literary 2016, there is so much for us (K and I) to be grateful for. First of all, I’m so happy that we became the bestestestest friends in the whole wide world. We’ve been in the industry for around the same time (sorta) but just had different friends. If it wasn’t for our love of something completely unrelated to books, I’m not sure we would have ever really spoken. But once we did, it was basically literary love at first sight. Now we’ve got this hoemance going that’s never going to end. (She is totally Viola and I’m totally Courtney, not even kidding.)

Honestly, we didn’t know if this whole co-writing thing would work out. We both had our own projects going, our large backlist of books, and have spearheaded our careers from the very beginning. We were the CEO of our corporations and we did what was best for our businesses. How would that work if two people were doing it? But we discussed co-writing then didn’t pursue it because we were so busy doing our own thing. Fast forward months later and K sent me the beginning of this book she’d been wanting to write for years. I read it and fell in love. Like, in love IN LOVE, and this is where I would insert that emoji that has the big heart eyes, yeah you know the one I’m talking about. Our writing styles were close. We wrote in the same genre. And from that point on, we became partners (in crime). And surprisingly enough, it was easy and it was FUN! Writing with K helped rekindle my love for writing again. It made the mundane tasks not so boring. And we had each other to lean on, a built-in support system with someone who was just as invested in the story/success as yourself. I think that’s when our brains officially merged together.

Fast forward a few months later: We finished writing. Read it several times. Tweaked it. Rewrote. Edited. Took a deep breath then we sent it to REAL people to read. GASP!

Would people hate it? (some might). Would they think it was the worst book on the planet? (doubtful). I mean, we’ve both published over 20 books combined. We know what we’re doing, right? RIGHT? We’ve had thousands of people read our other words, so these are good enough too, right? I think no matter how many times a person publishes, regardless of how black their hearts are…hehe, those thoughts run through their head. Surely I can’t be the only one. 🙂

Bit our fingernails down to nubs.

And then the feedback came rolling in….and it didn’t seem real.

I always wait for the pigs blood like in Carrie to fall down, but it didn’t happen. No, actually, the opposite happened. The messages and emails we received were kind and the BEST EVER. The comments on instagram (shout out to the instafam!), our facebook, were all surreal. Fun fact: many people still think Kennedy Fox is one person, which is great, because that means our words meshed. 🙂

We had accomplished our goal of writing together and it felt AMAZING. Regardless if only 100 people read it, it didn’t matter, because we finished. We started a side project, completed a book that we were both super proud of, and published it. And all of you, our readers, have been nothing but amazing since the very beginning. Even now my words feel inadequate when describing what it means to me/us.

Then we did it again with This is Love, and at this point, I don’t think we’re ever going to stop writing together. Many people have said that our books have taken them out of their book funk, well your words have taken us out of ours. So I guess the point of this is, 2016 wasn’t all bad. It was actually a memorable year for me/us, one that I will eternally be grateful for. As I said before, I’m not one for resolutions, so instead of listing all sorts of crazy things that I know I’m not going to do (lose weight, get 8 hours of sleep every single night, stay organized..pfftttt!!), I’m going to leave you with this: In 2017, we are going to kick major ass. Now that’s a resolution (if you want to call it that) which we won’t break. I can guarantee that.

We’ve already started talking about WHAT’S NEXT for Kennedy Fox. Our release schedule in 2017 is pretty aggressive because we have so many amazing things in the works.
2017 is going to be awesome and we look forward to spending this year with you! HAPPY NEW YEARRRR!!!! 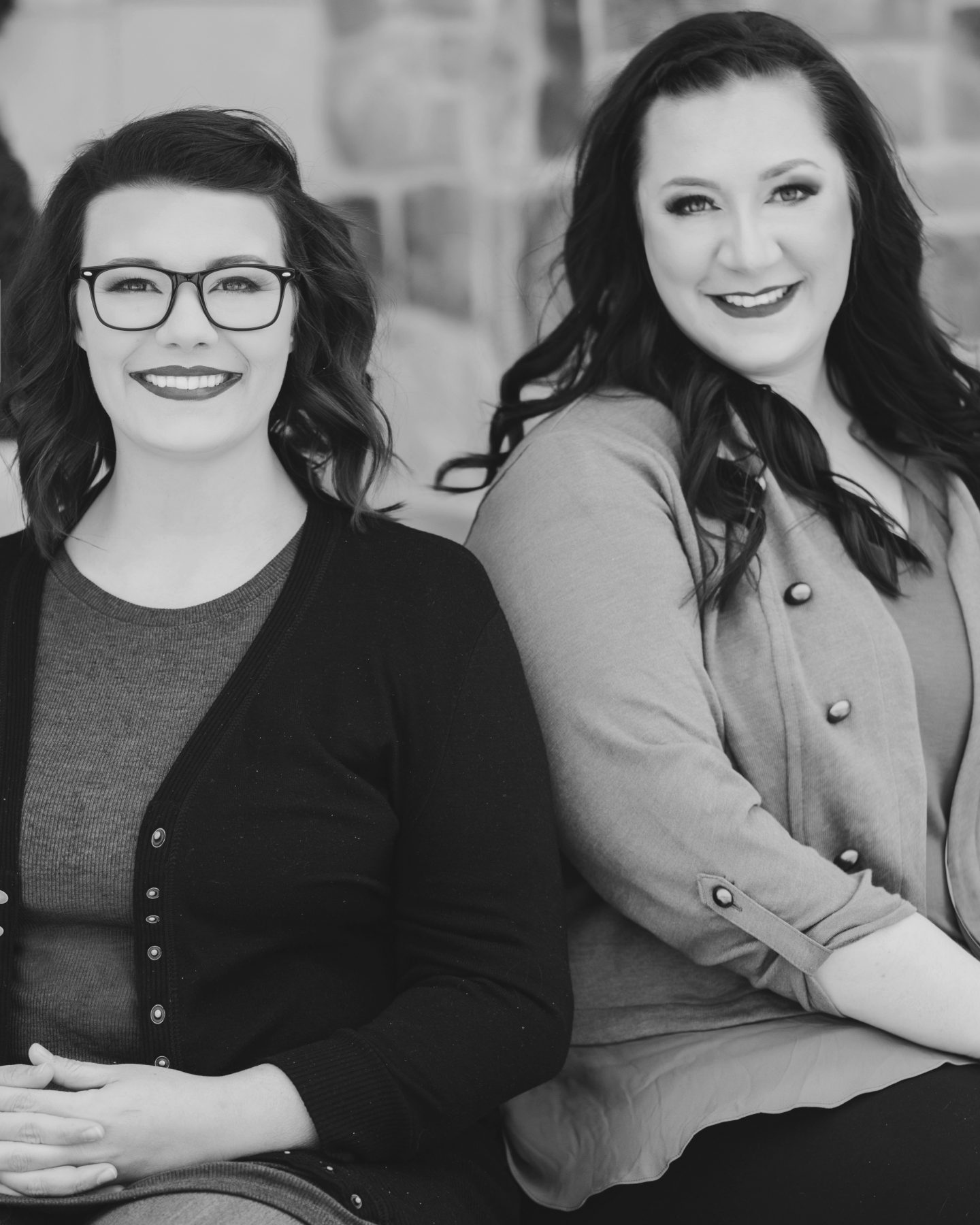