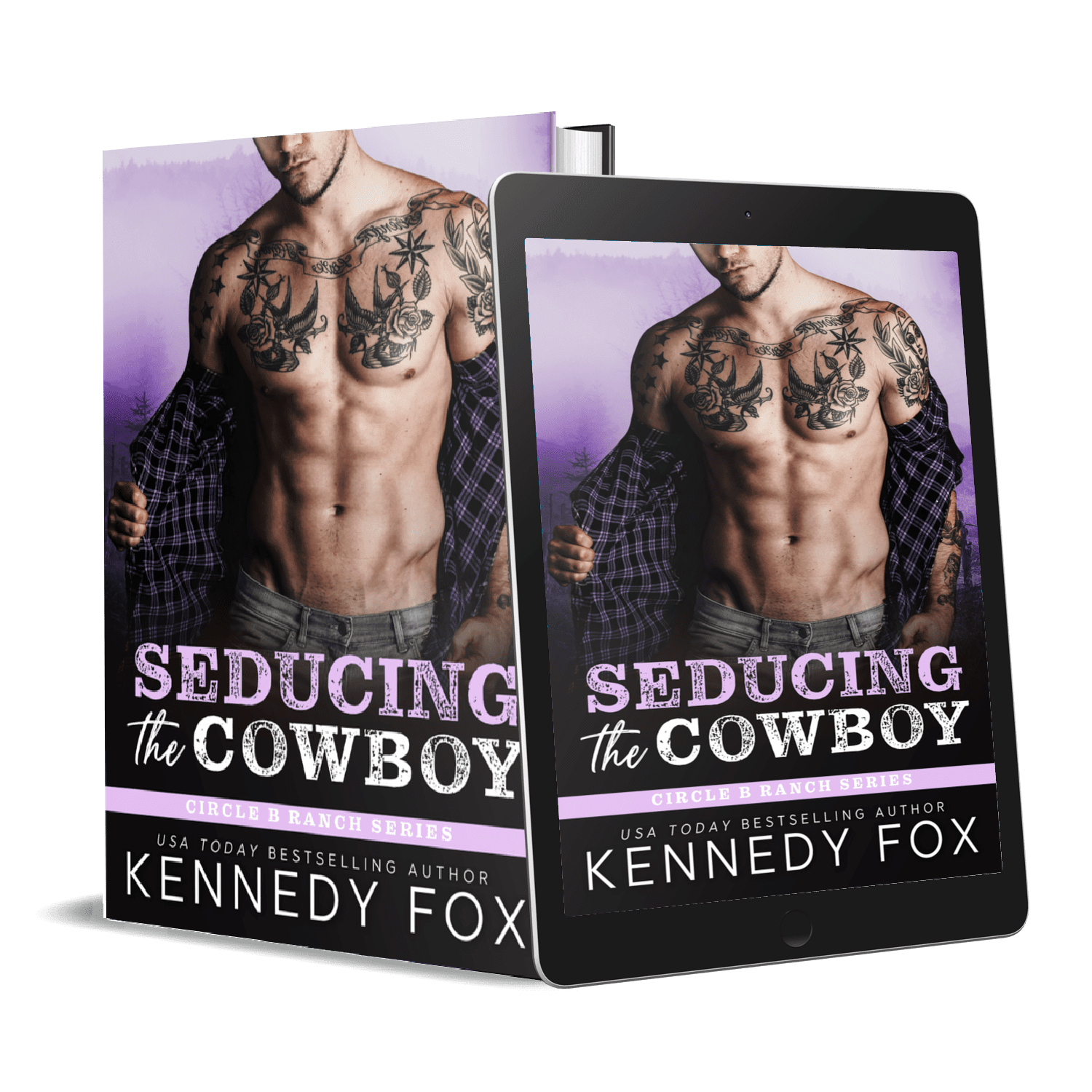 After leaving his hometown over a decade ago, Payton hasn’t returned. One heartbreak was enough to turn him off relationships forever. As soon as he arrived at the Circle B Ranch, they treated him like family—something he’s never had—and he met the one woman he shouldn’t want.

He’s put her in the friend zone, but after years of holding back, he can’t anymore.

Kaitlyn Bishop is the only woman on the ranch without a husband and kids. A family is all she’s ever wanted, but it’s never been in her cards. Since she’s turned thirty, she’s decided to go to the sperm bank or ask her best friend to knock her up.

She knows being friends with benefits is a bad idea, but she’s willing to take the risk.

Their agreement is purely transactional, but they’ll soon find themselves in too deep—something they’re too stubborn to admit. However, they only have nine months to figure it out. 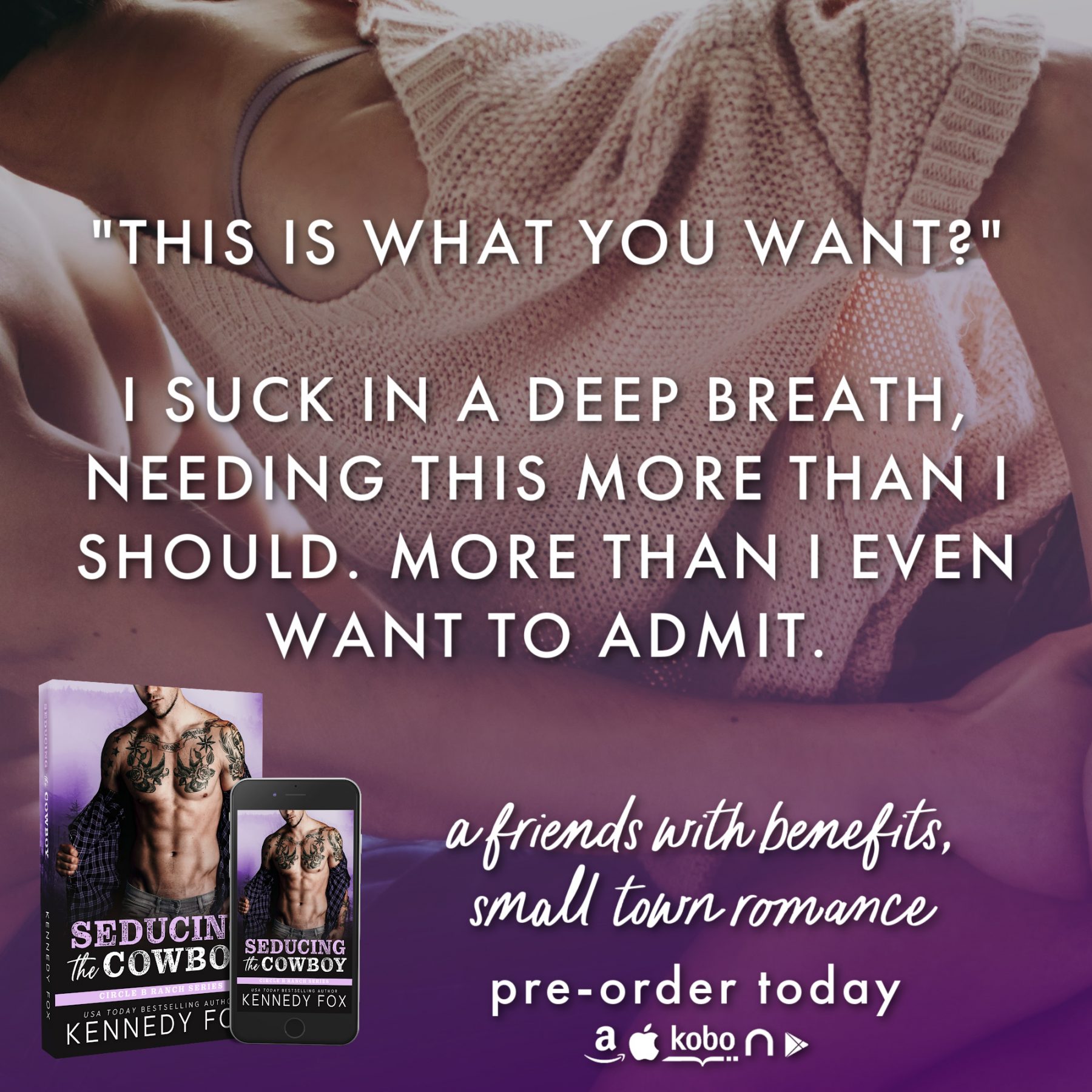 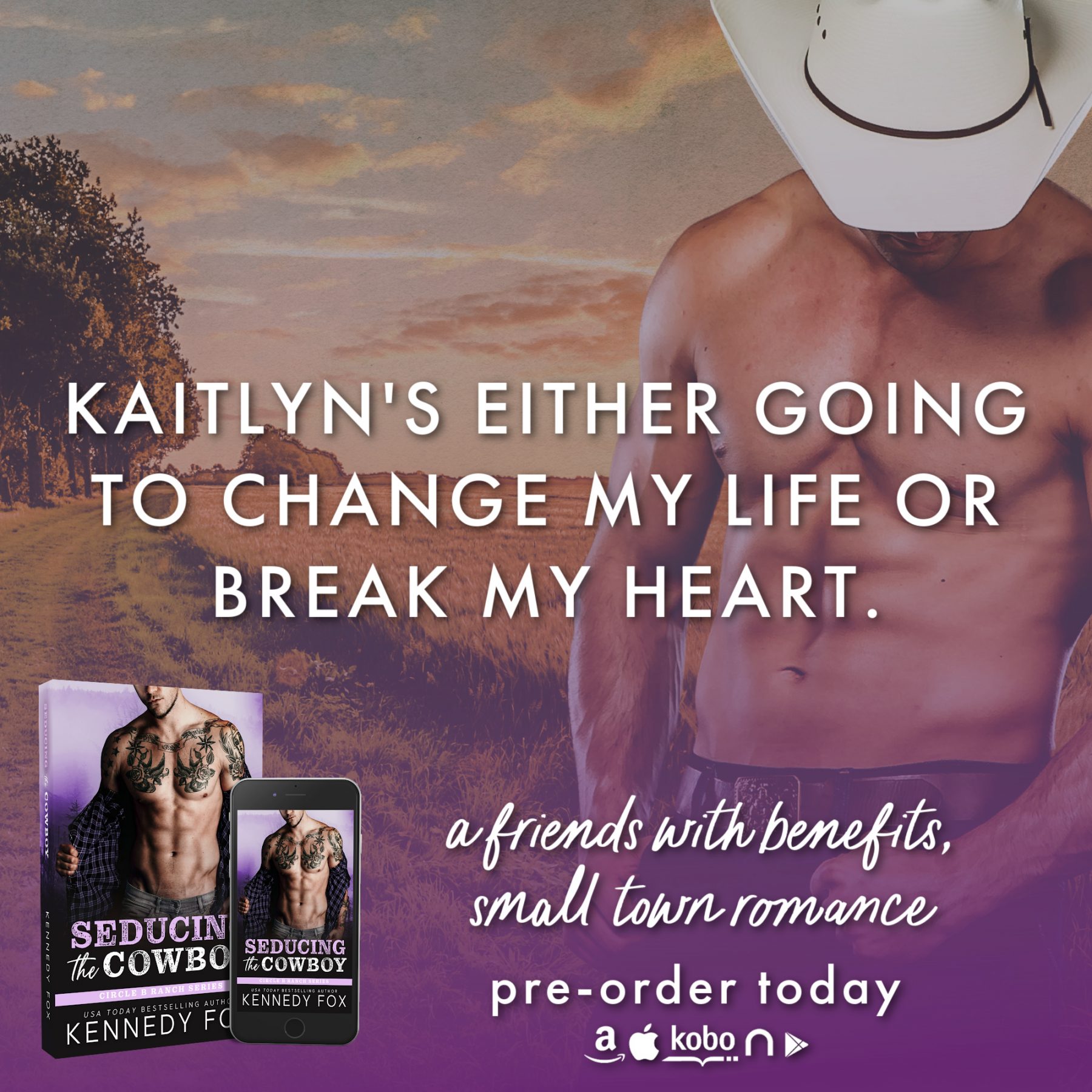 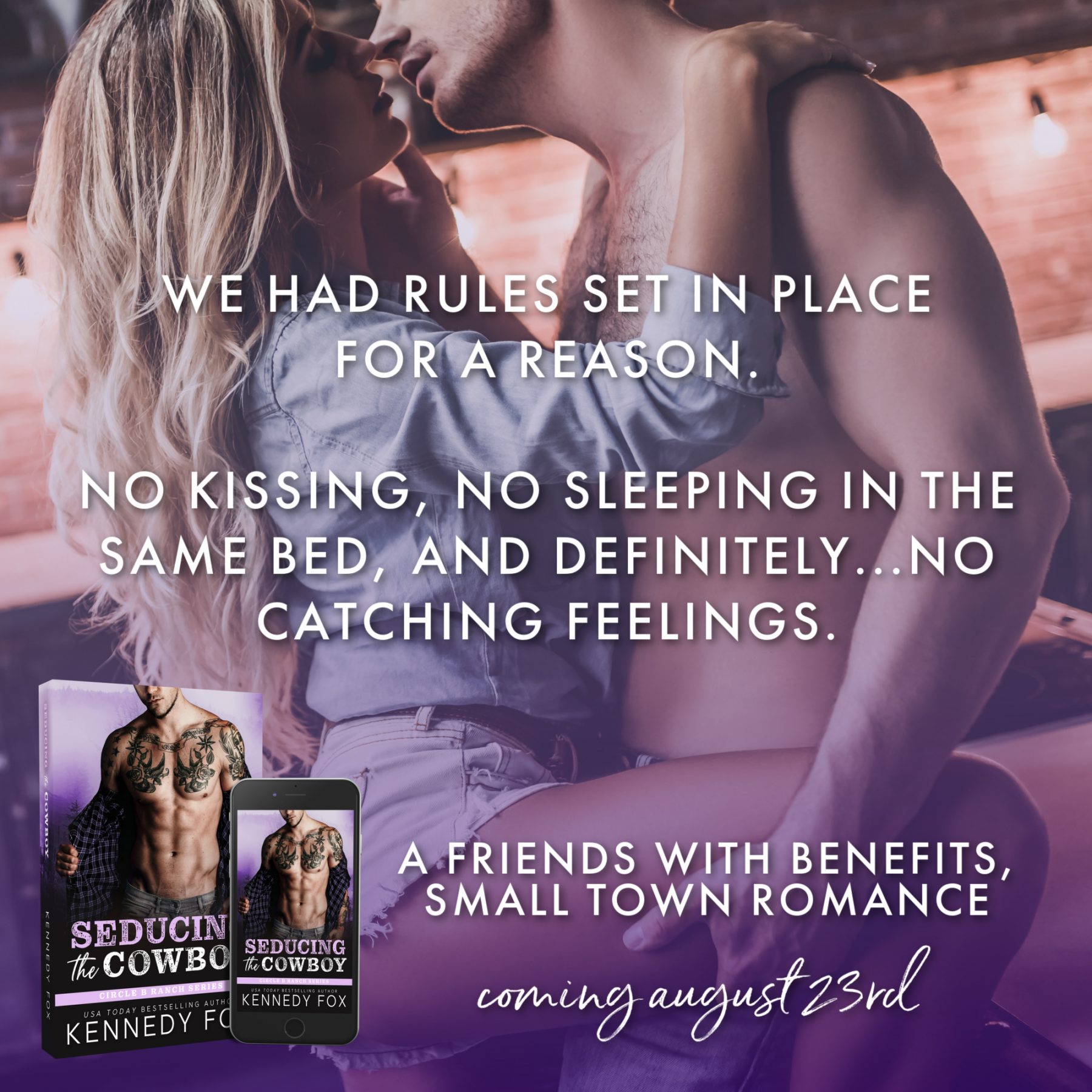