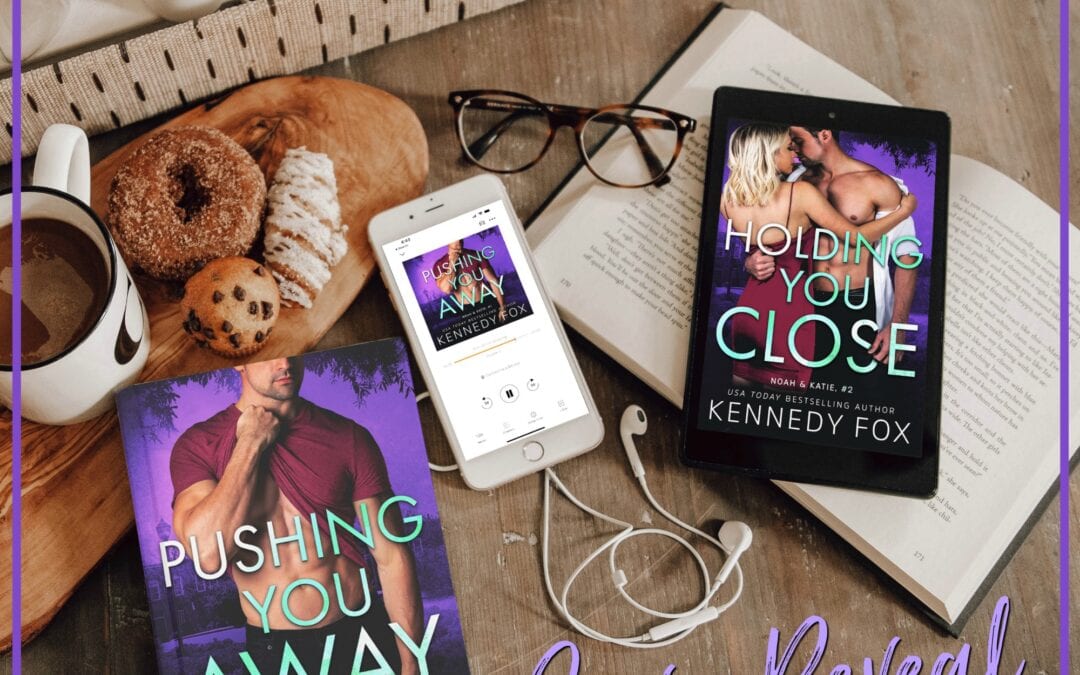 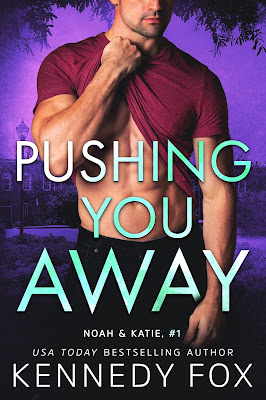 I’ve been in love with Katie Walker for as long as I can remember. She was my childhood best friend, and I was addicted to her contagious laugh, fearless attitude, and messy blonde hair that smell like wild strawberries.

We experienced many firsts together, but I hid my true feelings for years—scared I’d lose her forever if things didn’t work out.


After my cousin Gabe moved to our small, southern town, we lost our alone time and became a party of three.

Before I could confess how I felt, he swept Katie off her feet and asked her out. Their high school romance led to marriage, and after I learned they were expecting their first child, I drank myself stupid for a week straight.

I pretended to be happy for them but was dying inside. Gabe was all wrong for her, though I only had myself to blame. So when I caught him cheating on the only woman I’ve ever loved, I snapped and a deadly fight erupted. Before I could comprehend what happened, I was charged with his murder.


I want to beg for a second chance to be in her life. But after I’ve ignored her letters, denied her requests to visit me behind bars, and pushed her away—she slams the door in my face.


I’ve only ever wanted to protect her, even if she wasn’t mine.


The pain of missing her is nothing compared to losing her for good.


But this time, I’m not holding back. 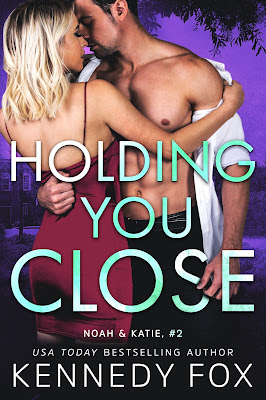 Book 2 in the Noah & Katie duet 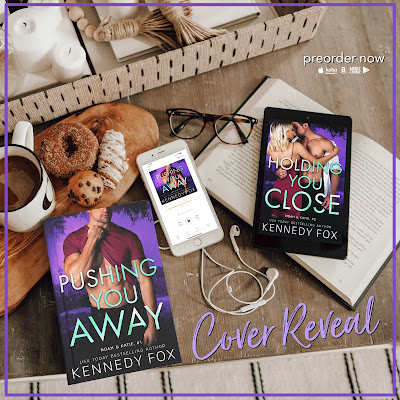 Brooke Cumberland and Lyra Parish are a duo of romance authors who teamed up under the USA Today pseudonym, Kennedy Fox. They share a love of Hallmark movies & overpriced coffee. When they aren’t bonding over romantic comedies, they like to brainstorm new book ideas.
One day in 2016, they decided to collaborate under a pseudonym and have some fun creating new characters that’ll make you blush and your heart melt. Happily ever afters guaranteed!
View our full reading order here: http://bit.ly/2qgCqTu
Connect with Kennedy Fox
Instagram | Twitter | Facebook | Website | Newsletter
TikTok: @brookekfox and @lyraparish
Hosted By: