“Sophie!” Lennon squeals the second she sees me walk in. She looks so pretty with her long blonde hair in waves down her back. Most people don’t believe we’re sisters considering we look polar opposites. She’s blonde hair, blue eyes and is a very passionate and loyal person. I’m dark hair, brown eyes, and mostly introverted. She makes me feel comfortable when we’re out though, her laughter and excitement infectious.

“Hey!” I reply when she squeezes me in a tight hug.

She pulls back and studies my face. “Everything okay?”

My eyes immediately widen, realizing I was frowning. “Yeah, totally! Just in desperate need of a drink,” I tell her, and I hate that I’m lying to her.

Just as she leads me to the kitchen, I spot Mason standing next to Brandon and Liam and another guy. I drink Mason in, admiring the way his shirt hugs his chest and hate that I want to run my nails down his abs. He meets me gaze and smirks. Fucking bastard. Take that smirk and shove it up your ass, I want to tell him, but instead I flash my teeth at him and wave like a stupid fangirl.

“Who’s that other guy?” I ask Lennon as she digs in the fridge for beer. “The one who looks like he could crush you in a second.”

Lennon flicks her eyes over then groans loudly. “Hunter.”

“The Hunter?” I inquire, holding back a laugh.

“The one and only. Asshole extraordinaire.” She rolls her eyes then hands me a can of Bud Light.”

“We drinking the cheap shit tonight?” I tease, popping it open.

“Mason and Liam’s drug of choice apparently. I bet you they have the good stuff somewhere though.” She starts opening cabinets until she finds a bottle of Jack. “Voila!”

I chuckle as she holds it up like a trophy.

“Now to find some shot glasses,” she says.

“Next cabinet,” I hear a deep voice and the hair on the back of my neck rises. Mason.

“Ooh, thanks!” Lennon grabs two then pours the liquid.

Daring to look, I glance over and see him leaning against the doorframe with his arms crossed, a smirk painted on his lips.

“What’s up, Sophie?” He throws me a head nod, his eyes crinkling at the corners.

“Not much,” I say, keeping my jaw locked. Well this is awkward as fuck.

“Let’s do it!” Mason’s head falls back as he shouts at the ceiling.

Kill me. Kill me now.

“And what’s your passion, Mason?” she asks over the brim of her glass, her drink nearly gone. I take a sip of my beer, keeping my gaze on her, too afraid if I blink she’ll disappear right before my eyes.

“If you must know…” I pause, finishing the last drops of my beer. “Helping people.”

Sophie arches her brows as her lips lift in a daring smirk. “Is that so?” Her mocking tone makes it clear she doesn’t believe it. “And let me guess? You volunteer in your spare time and donate to charity on top of it?”

Her condescending attitude has me barking out a laugh. Sarcasm sounds sexy as hell coming from her.

“Oh, sweet Sophie,” I muse, leaning closer and grabbing a strand of her dark hair. “Don’t confuse me with a saint. I’m a sinner.”

“A sinner in sheep’s clothing?” She arches one brow, her teeth biting down on that lower lip I want to taste.

I brush a finger over her cheek then pluck her lip with my thumb. “Depends if we’re wearing any.” 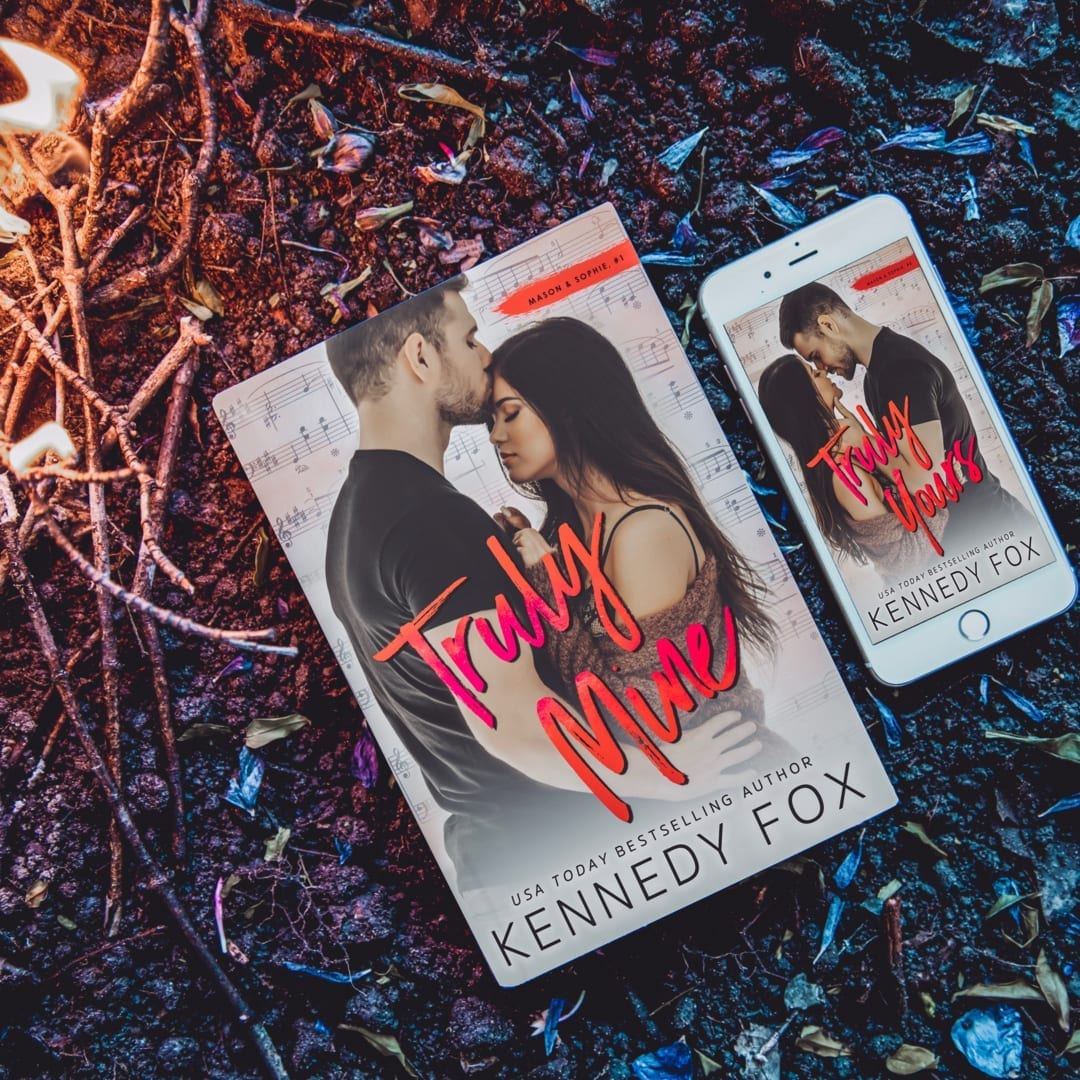