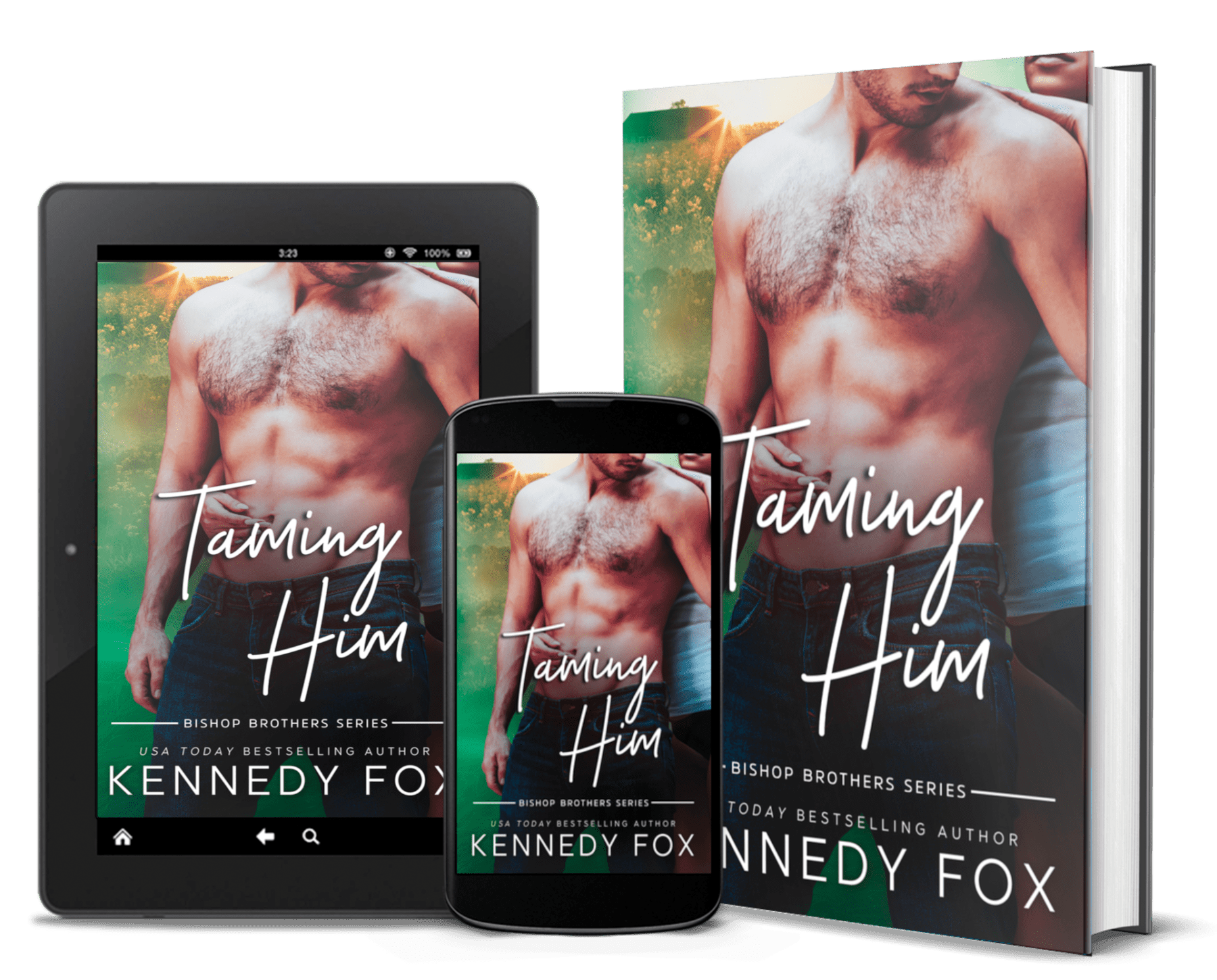 Where do you want to download your FREE copy?

He’s sexy, charming and has a panty-melting smirk.
She’s swearing off men.
Two weeks on the beach is what they both need. No strings attached, no expectations, no broken hearts.

Alex Bishop is your typical cowboy. He’s every girl’s wet fantasy and he knows it too.  After wining and dining his dates and giving them the best night of their lives, he always sends flowers and calls the next day—even if it’s to say, let’s just be friends. His mama taught him manners after all and his southern blood knows how to be a gentleman. Still, that isn’t enough to tame the wildest of playboys.

River Lancaster has finally met the man of her dreams. Too bad after six months of romantic bliss, she finds out he’s married. With a broken heart and blind rage, she books herself a ticket to Key West, Florida. Tired of cheaters and liars, she’s set on escaping to forget he ever existed. Who needs a man when there’s an all-you-can-drink margarita bar, anyway? That’s what she tells herself until she bumps into the right guy who can make all those bad memories disappear.

Even if it’s only temporarily.

Too bad the universe has other plans—one that’ll change the entire course of their lives in just nine short months.

*A steamy contemporary romance with a little Southern drama. This is book 1 in the Bishop Brothers series. Each book features a different brother and can be read as a complete standalone. HEA guaranteed!* 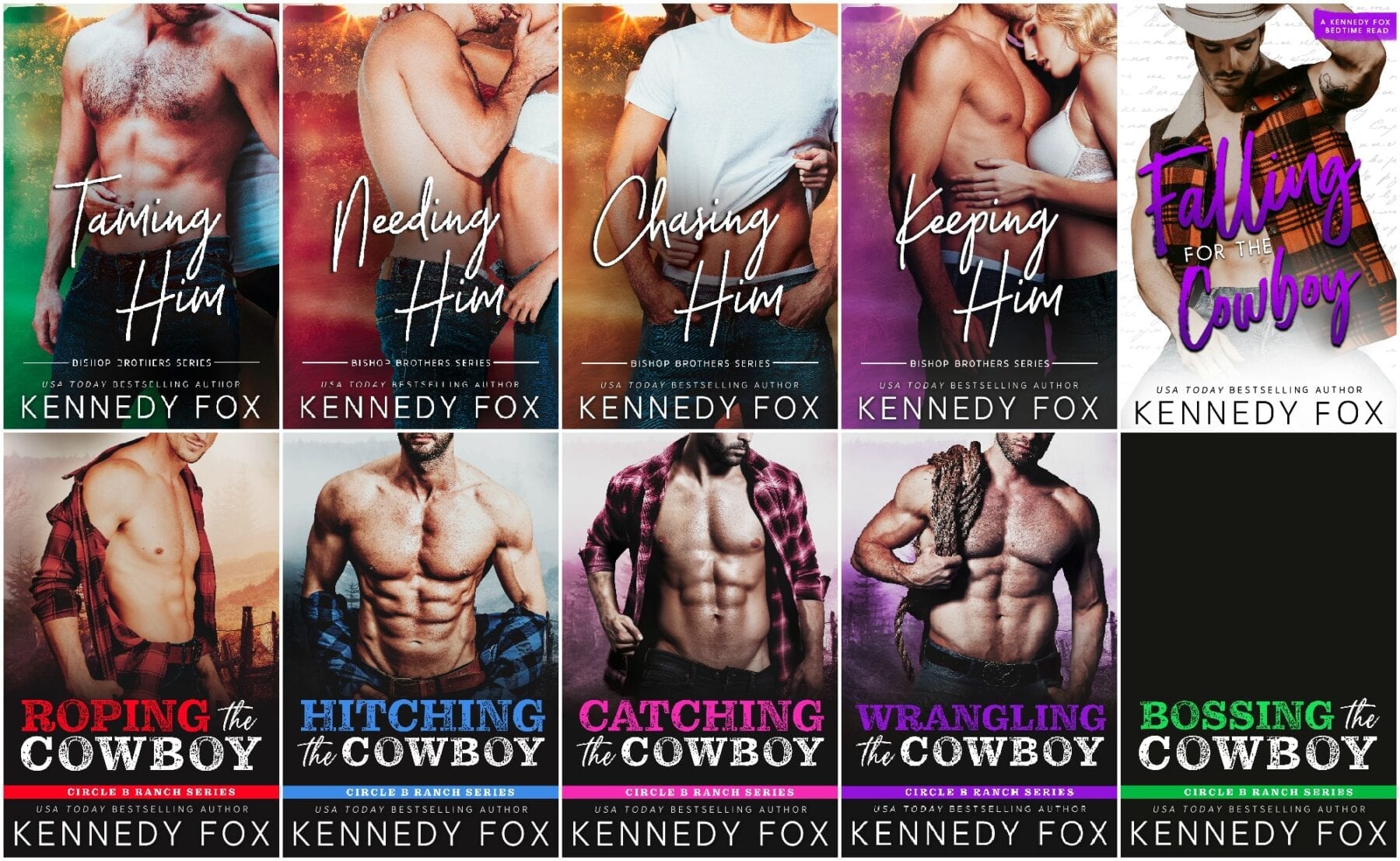