Drew Fisher is the type of guy every girl wants.
Noble police officer by day, charming prince by night.
He has no idea the effect he has on women, especially me—his little sister’s best friend.
I’m the blonde Southern belle who lives up to the cliché, except I have my own quirks. I’m smart as a whip, can change my own oil, and recite The Pledge of Allegiance backward, but he doesn’t see that girl.

It’d be easier to forget him if he wasn’t my roommate and if the first thing I saw in the morning wasn’t his shirtless body covered in tattoos. I’ve crushed on him since the day we met, but he’s made it perfectly clear where we stand. Just friends.

I know I need to move on and accept that his feelings will never be mutual, but every day he smiles at me, I’m left dreaming of what if.
He has girl issues, and I’ve got a crush I can’t deny.
We’re friends, but I want more.

One drunken hookup leaves us with much more than a platonic friendship. Pretending it never happened proves to be more difficult than anticipated.

A crazy ex-girlfriend, a dangerous war of stolen glances, and passionate kisses leads to the most reckless battle yet. I won’t be a pawn in his game, but I’ll play by his rules if it will show him I’m the one worth breaking them for. 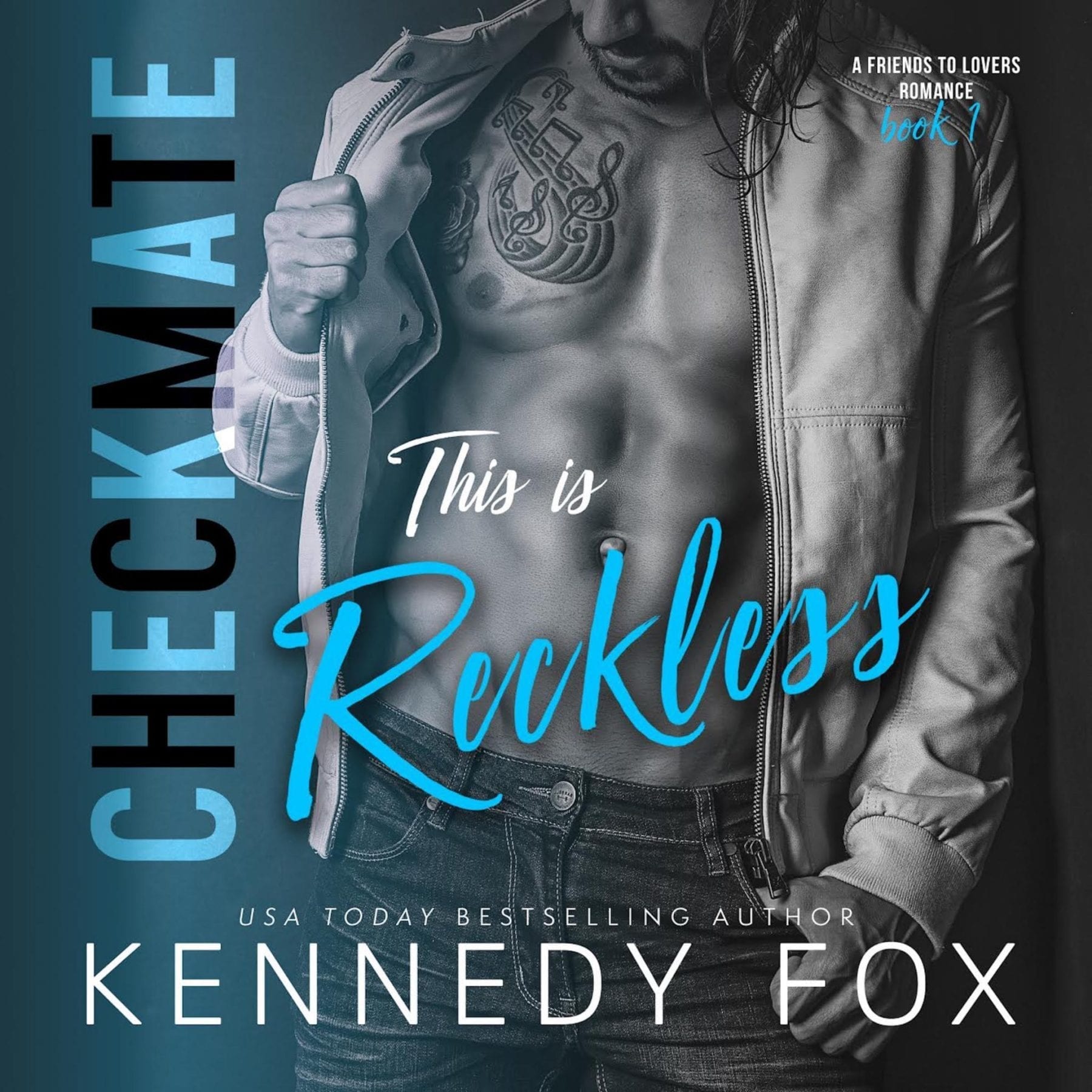